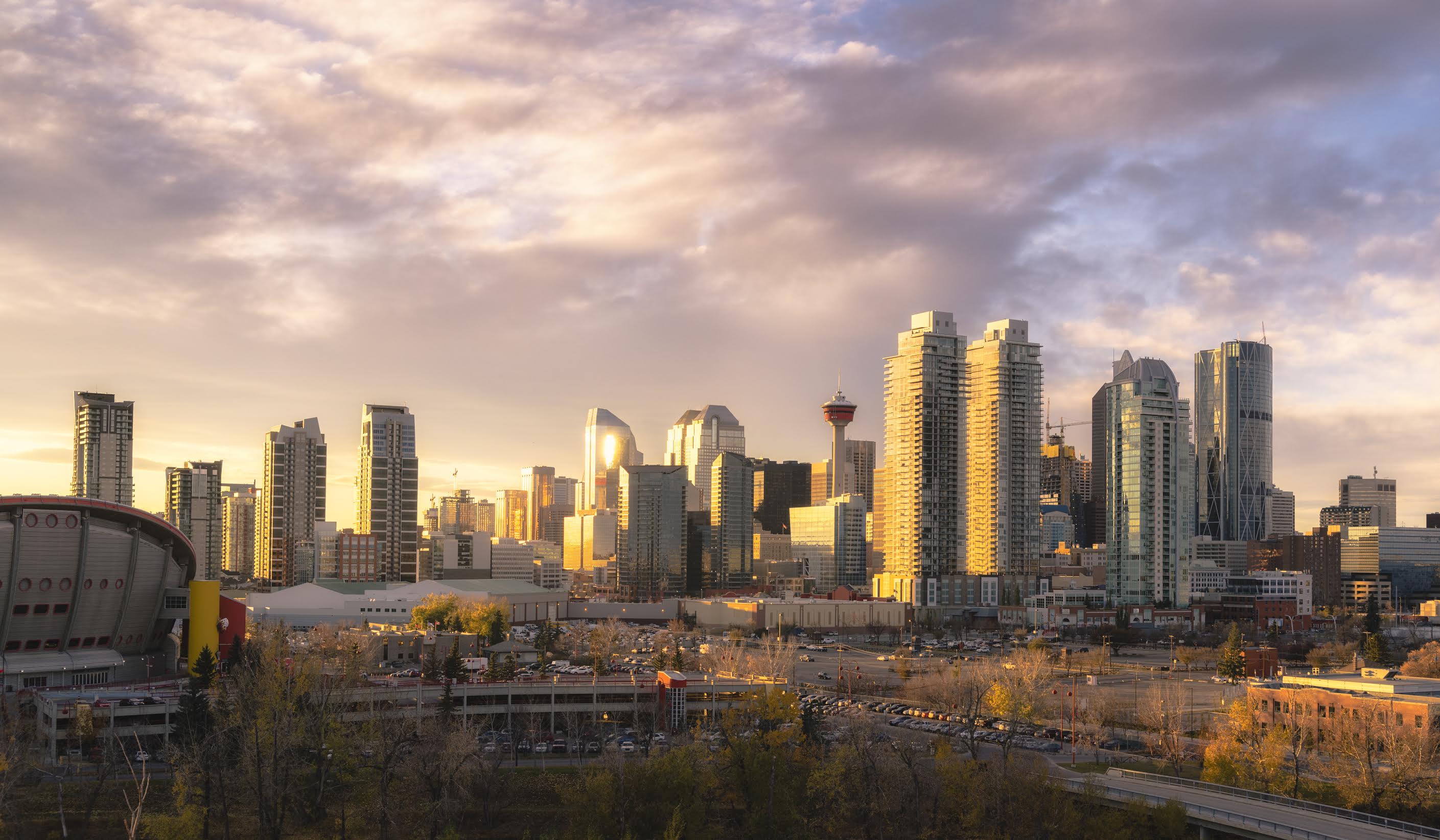 On March 17, 2022, Northstar announced that the Company’s Board of Directors approved the selection of the City of Calgary, Alberta, Canada as the planned location for the Company’s expanded-capacity asphalt shingle reprocessing scale up facility(the “Calgary Empower Facility”).

Based on the independent engineering design study, the Calgary Empower Facility is expected to be the Company’s first modular scale up facility and is expected to be designed and engineered with an estimated capacity of 150–200 tonnes per day (“tpd”), which is approximately two to three times scale up from the full commercial production capacity of 50-75 tpd at the Company’s existing reprocessing pilot facility in Delta, British Columbia. The scaleup facility’s build and design are part of the Company’s planned expansion strategy with the goal of operating asphalt shingle reprocessing facilities across Canada and the United States. The Company’s independent front-end engineering design or “FEED” for the scale up facility is expected to be completed by the end of Q1 2022.

The Company previously commenced an exploratory site selection process for its first scale up facility. The Company then commenced a detailed geographic target market analysis to evaluate potential site locations. After identifying several potential geographic markets for Northstar’s flagship facility, the Company determined that the City of Calgary was the most attractive location for the Company’s first expansion facility for the following reasons:

About Northstar
See Our Solution